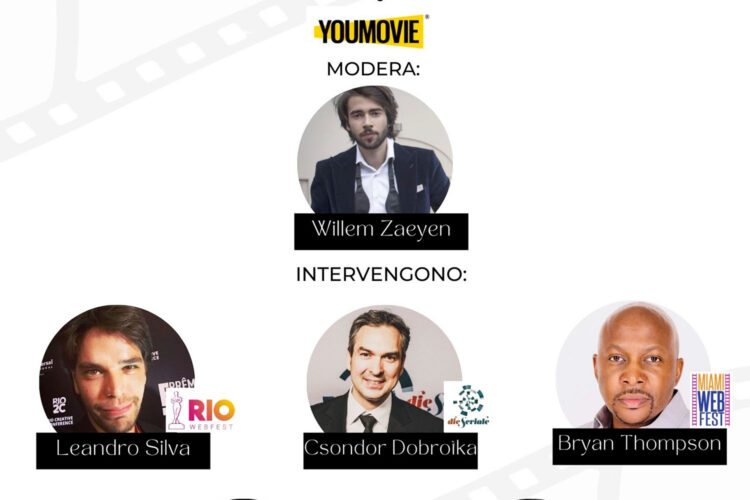 Willem graduated from The American University of Rome with a BFA in Film and Digital Media and received a certification in Filmmaking from the New York Film Academy located in Los Angeles. He started off filming and editing his own short films, which lead to pursuing a career in the film production industry.

Willem has worked on various sets in a variety of positions as director, cinematographer, sound designer, gaffer, key grip, best boy, assistant director, production assistant, editor and executive producer. After graduating, Willem sold his short film “The American Stream” to Stemo Production, to be a part of their feature length film “Selfiemania”, an idea of actor/writer Elisabetta Pellini.

Leandro Silva is the founder of Rio Webfest, the biggest digital series festival of the southern hemisphere, and producer of São Paulo Webfest. He is also a History teacher and a Radio/TV graduate by the Universidade Federal do Rio de Janeiro. His short format 85 episodes comedy series Oposto do Sexo (The Opposite of Sex) accumulated over 1 million views on Youtube and was sold five times to France, Russia, Canada and South Korea for SVOD plataforms. He is also the technical supervisor of Canal Curta!, a brazilian cable-tv specialized in documentaries.

Csongor Dobrotka is director, writer, producer and founder & director of the Digital Series Festival “die Seriale” in Giessen, Germany. He studied “Drama, Theatre, Media” and since 2009 he works at the “Hessen Film and Media Academy” (hFMA), a network of the 13 film & media universities in Hessen. Since 2011 he is CEO of the production company Dobago Film, which is in the meantime focused on digital series. He is director and co-creator of the award winning web series “Number of Silence” and co-producer of the web drama

Bryan G Thompson, is an award-winning filmmaker, international business executive, and US Army Veteran. He studied International Business at Eastern Michigan University earning his B.A. and Law at the College of William & Mary, earning his J.D. in 2012. In December 2017, he earned his LL.M. at the University of Miami with coursework including TV and Film Distribution and International Law. Having begun his work in Media and Entertainment several years prior to attending law school, his studies lead him to eventually write and produce films spanning several genre, often dealing with complex legal issues. He is known for the following film productions: El Sueño, Rogue Cell, Thanksgiving With The Carters, and Noventa. 2021 releases include: Valentine’s Date, Rogue Cell: Shadow Warrior, Carter Family Reunion, and Easter Someday. In addition, Thompson appears as an actor in the international thriller Cold Light.

President, founder of the MontrealDigitalWebFest. A multi-talented videographer, he juggles writing, directing and editing for various projects. He has been working in the television industry for almost 15 years. He also directed several short films, including Poussière d’ange, which won several awards in festivals. Laurent Everaerts has directed and co-written webseries such as Saute qui peut! L’affaire Monica Care, Coupe couleur et confidences. The latter was awarded in 2016 in several webfests including the one in Miami where it won the award for best international comedy. He recently produced and directed Histoire d’auteurs, auteur d’histoires, a series of literary programs. He is currently working on the adaptation of Quebec author Annie Bacon’s children’s novel, Chroniques post-apocalyptiques d’une enfant sage.

Rodney V. Smith is one of the founding members of the Independent Web Creators of Canada (IWCC), and also founded TO Webfest which is one of the top tier web film festivals in the world. He has written and produced several webseries including the critically acclaimed “Dominion” and the sci-fi adventure “Out of Time” (now on Amazon Prime). He has scripted, filmed and produced over ten short films and independent feature films. Rodney is the author of the award winning “The CaneField Killer” and the comedic-vampire series “How Not to Vampire”. 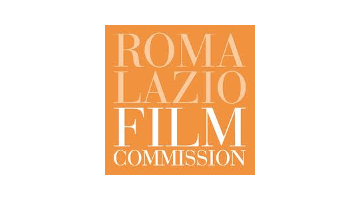 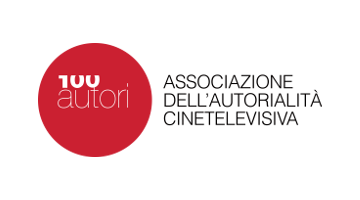 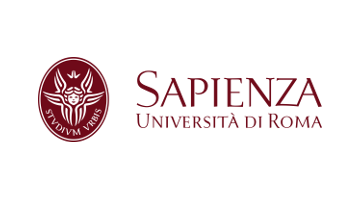 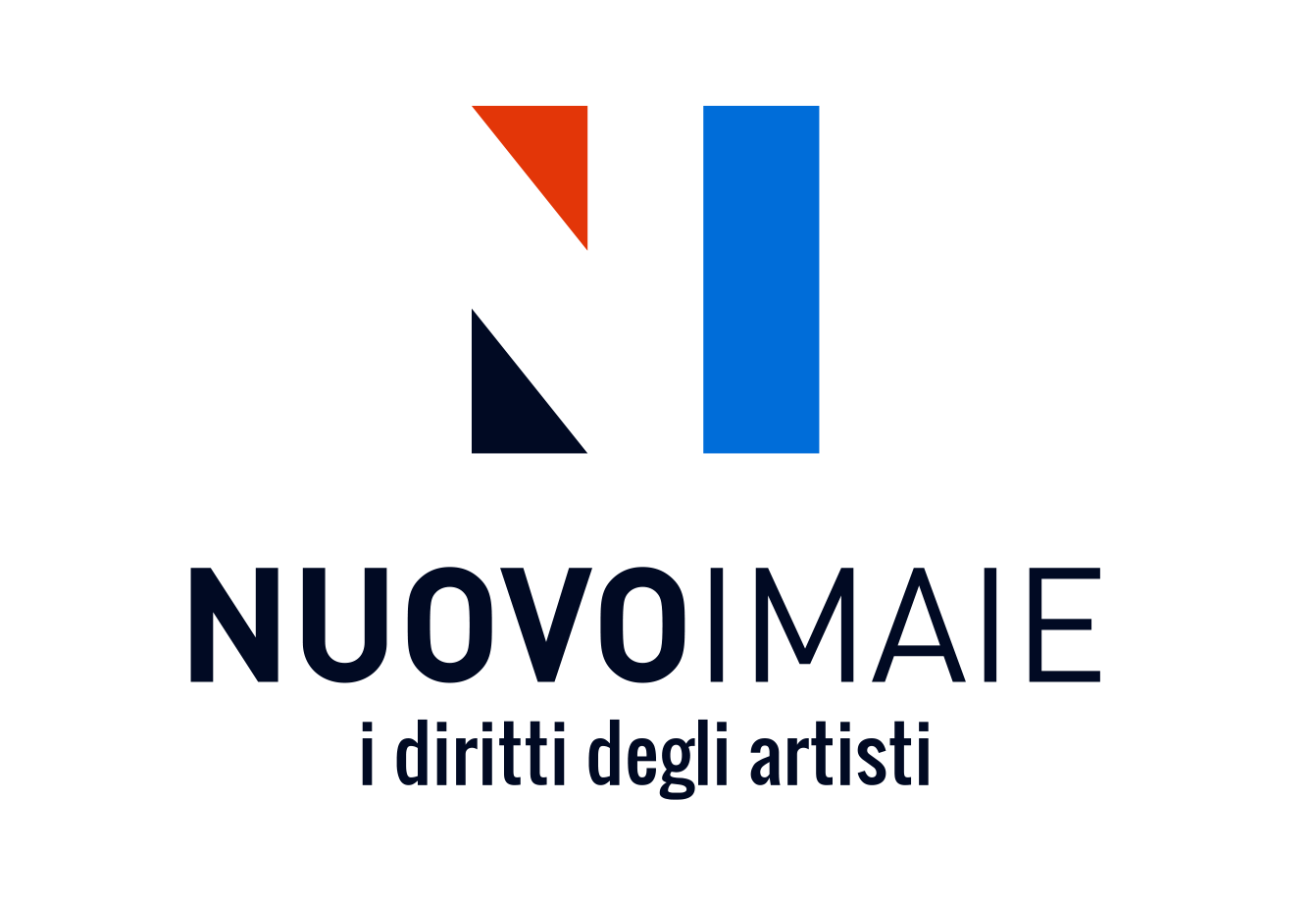